Home > Dating > Should I press for improvements in the relationship or just move on?

Should I press for improvements in the relationship or just move on? 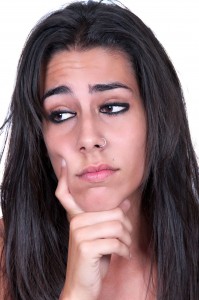 Your Beliefs Determine Much of Your Reality.

But I need to warn you about something.