Home > Commitment > How to Rekindle His Romantic Interest in You 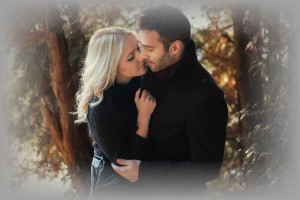